If you are unable to check out, or you are ordering from a location in the UK that collects VAT tax, please visit us on Discogs. 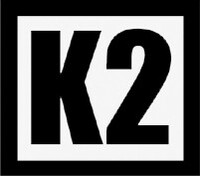